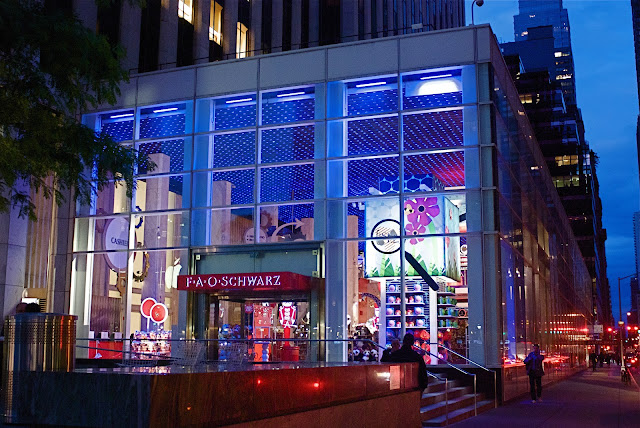 I never said this was a blog dedicated to New York City, in fact it isn’t but  irretrievably I will ever go back to my dream city.
If I ask you about  FAO Schwarz New York city probably you won’t know what I am talking about, but you would probably remember in a few moments.
Think about a small town pier, a kid  asking a wizard in a machine for a wish, next day he has suddenly grew up becoming a really young Tom Hanks,
Do you remember now?
Yes, I’m talking about… BIG 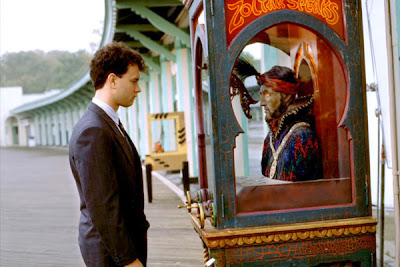 And now, you would probably remember the scene when Tom Hanks is playing a piano on the floor of a huge toy store, full of  huge stuffed animals, when the owner “fells in love” with his talent and recruit him for his team. 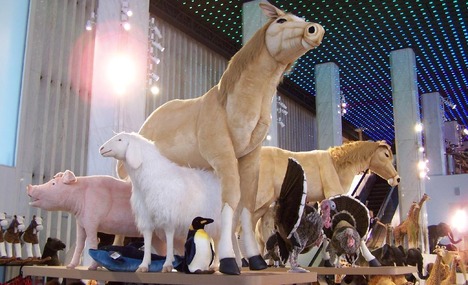 But, Did you know that the toy store is one of New York City‘s icons?

FAO Schwarz New York city,  founded in 1862, was the oldest toy store in the US.
The emblematic store became really popular for its exclusive high-end toys, enormous stuffed animals, dolls, and games.
The  FAO Schwarz New York city  flagship store was located in Fifth Avenue and it was also a famous tourist destination.  It reached the iconic status for its floor piano scene in  Big.
Also their real-life toy soldiers were loved among the children, sadly, the store closed on July 15 2015. When Toys R Us, bought the brand, leaving FAO Schwarz without an outlet when the company.  Luckily according to the facebook site, the famous toy store will re-open in a new location in 2017.
Did you ever visited the store?
Do you still remember the Movie?
Kisses and have a fabulous weekend 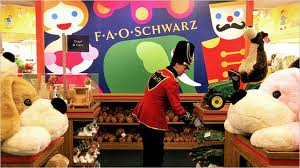 Did you Know? Valencia Central Market
Best places to have brunch in Ruzafa Valencia
New series in CBS: Reign